So, who here is into Anime??

winlowe;5252737 said:
Good to have you on board the MR forum welcome
Click to expand...

Joined Sep 1, 2009
·
8,110 Posts
Dissapointed in My Hero Academia anime. The manga is so good and entertaining, but the anime is decent at best. The artwork is "okay," but they leave so much out of the story that is missing the entire feeling of desperation that the character has in it. And reading all of the yelling in the manga is okay, but having to listen to it is entirely annoying. Still gonna keep up with it as their is lots of room for great action scenes, though.

JDMAflac said:
Thank you for the recommendation on "Erased", good anime.
Click to expand...

I could only agree.

Does anyone know how far the manga goes in SaW after the anime's second season? I usually don't read manga after an anime because it doesn't have the same feel, but since this is the fourth time around of watching it I'm done waiting for a season 3.
► Show Full Signature
Bailey the Miata Build Thread 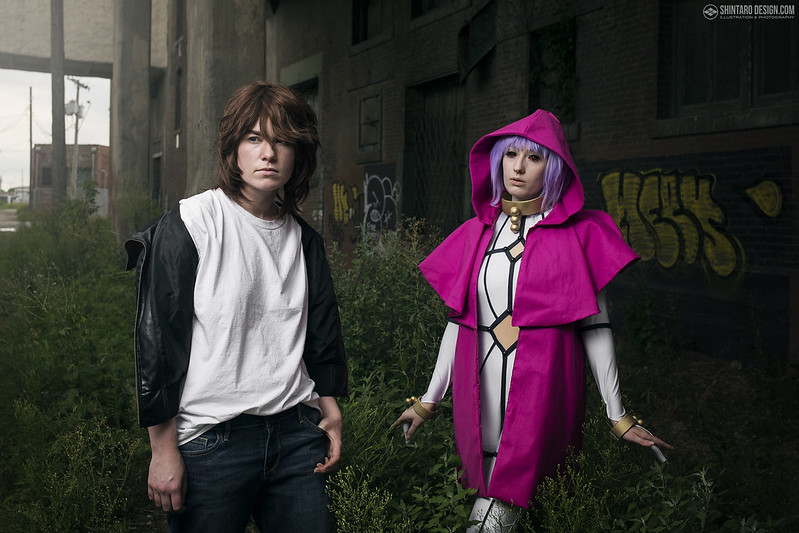 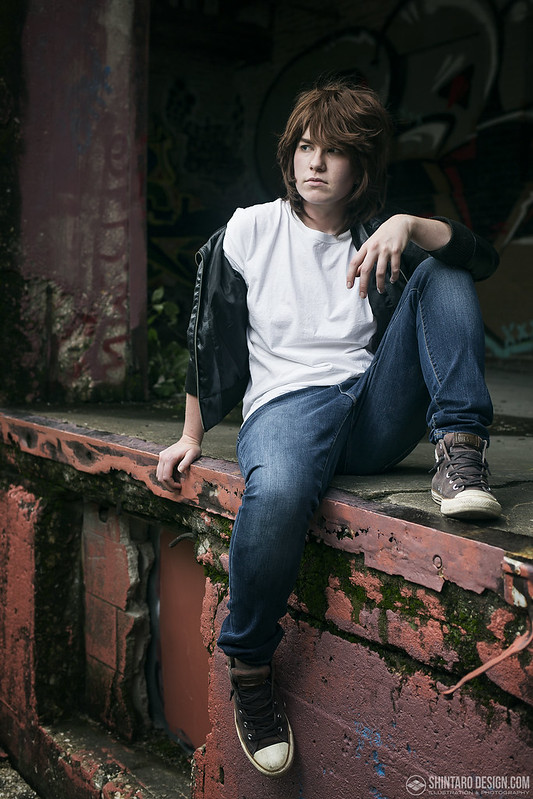 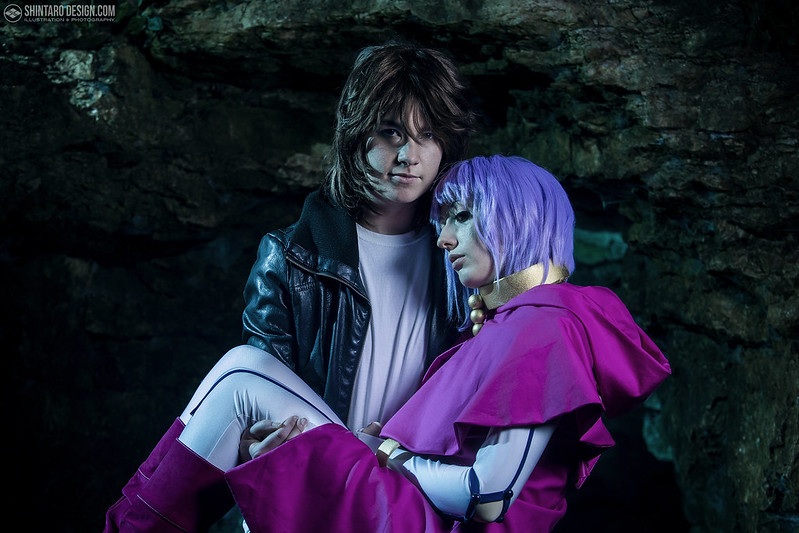 5DM38828_2 by shintarodesign, on Flickr
► Show Full Signature
A resident of a DOGHOUSE of a backyard enjoying a garage toy-Nostalgic Roadster


This is the Lupin opening I always picture:

► Show Full Signature
All aboard the hype train.

Joined Jan 27, 2011
·
316 Posts
Yeah, it wasn't until the 2nd series that Lupin became what everyone knows as Lupin. And the 2015 series with it's parallax 3D effect OP is great. Another great more recent Lupin series is The Woman Called Fujiko Mine. It's got this gritty, sort of noir-ish animation style that also reminds me of manga artwork.

On the theme of anime with a heavy music influence...

Joined Apr 1, 2006
·
31,668 Posts
Yoko Kanno has done some great work. She's such a weird interview, though. I saw one where I swear she was going to just randomly lick herself like a cat...weird.

► Show Full Signature
All aboard the hype train.

Joined Apr 25, 2011
·
466 Posts
I enjoyed K-on! and it actually led me to listen to Scandal which I eventually had the pleasure of seeing live in LA.


I watched some Boruto... seems like it's going to end up just like Naruto. Kind of disappointed.

time for some filler arcs, boyyyyeeeeee...
► Show Full Signature
All aboard the hype train.

Joined Jan 27, 2011
·
316 Posts
I've been watching way more new anime than usual this past year. Not really been one for currently airing shows, but Cranchy Roll makes it too easy.

Anyways, I've been keeping up with the following.

Fastest Finger First
In Another World with My Smartphone
Knights & Magic
Gamers!
My First Girlfriend is a Gal
Sakura Quest
Dragon Ball Super
My Hero Academia

In Another World with My Smartphone, My First Girlfriend is a Gal, and Knights & Magic are pretty much junk, but oddly entertaining junk since they're all so awful.

As for the shonen series, well, DB Super is disappointing, sadly. My Hero Academia on the other hand is neat and fun.

Not anime, but anime derived, watching the Death Note live action movie on Netflix now. It just hit me that William Defoe is the voice of Ryuk (the shinigami). Gotta say, that's a hell of a casting choice.

Finished Darling in the Franxx. The first half is one of the best anime I've seen lately. Second half was like another writing team took over with absolutely no concept of what the first writing team's goals were for the show. Very strange, but the first half can honestly be taken almost on its own.

Also finished Neo Yokio, a Netflix Original anime starring... Jaden Smith. And Jude Law (??????!?!?). And Richard Ayoade (!?!??!?!?). It's described by critics as "a first-party abridged series for an anime that doesn't exist" or "the world's most elaborate shitpost" which is fairly accurate. What caught me off guard is that after three episodes I found myself really into it and at the end of the season I find myself anticipating Season 2. There's a whole 5 or 6 episodes at 20 minutes apiece so there's basically no excuse to not binge it.
► Show Full Signature
'08 🚢